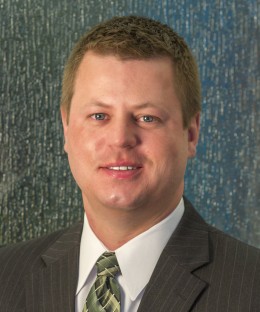 Matthew Sloneker recently presented oral argument before the United States Court of Appeals for the 8th Circuit on behalf of a client sued under the Interstate Land Sales Full Disclosure Act.  In a published decision, the Court affirmed the dismissal of Matt’s client.  It found no abuse of discretion by the district court in refusing to allow the plaintiff to reassert claims against a party previously dismissed on the merits, particularly where the dismissal was not challenged in an earlier appeal.  Click here for a link to the decision: Appellate Case 14-1929.