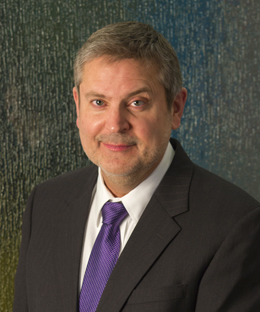 Jack Moore recently successfully defended a case in Hennepin County District Court where plaintiff sustained a serious injury when his girlfriend drove over his foot with her car while backing out of the driveway. A few moments earlier the two got into an argument during which plaintiff’s mood turned ugly. Based on prior physical abuse, the girlfriend feared that plaintiff might soon hit her, so she ran to her car to get away. Plaintiff was standing next to the car and pounding on the window when the left front tire ran over his foot. The judge properly allowed the jury to hear about plaintiff’s prior physical abuse of the girlfriend. The jury determined plaintiff’s fault exceeded the girlfriend’s, so there was no recovery.