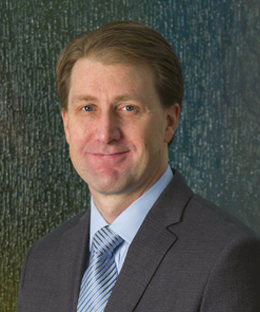 Bill Davidson and Lind, Jensen, Sullivan & Peterson, P.A. represented the Minnesota Defense Lawyers Association as an amicus curiae, or “friend of the court” in a recently-filed brief with the Minnesota Supreme Court. The case, LaPoint v. Family Orthodontics, P.A., A15-0396, addresses a claim of pregnancy discrimination. Following a court trial, the district court found that the dental clinic did not discriminate against a job applicant. The Minnesota Court of Appeals reversed, 872 N.W.2d 889 (Minn. App. 2015), and found discrimination as a matter of law. The Minnesota Supreme Court accepted review and will likely hear oral argument in August or September on the matter.

On behalf of the Minnesota Defense Lawyers Association, Davidson and Lind, Jensen, Sullivan & Peterson, P.A., as co-counsel, argued that the district court’s conclusion should be reinstated and that the Court of Appeals decision improperly substituted its judgment for that of the district court judge who saw and heard from the witnesses at trial.

Numerous other groups, including the Commissioner for the Minnesota Department of Human Rights, will be appearing as amici in the case—all on behalf of the employee. Following oral argument, the Minnesota Supreme Court will likely issue a decision at the end of 2016 or some time in 2017

The Amicus Brief can be viewed here: MDLA_Amicus_Curiae_Brief